10 Things You Need to Know About Gen Z

Gen Z is on the Horizon

I have been speaking on Generations in the Workplace for 10 years and finally I have a new Generation to introduce to the workplace! Gen Z is on the horizon! This untested generation’s oldest members are now turning 21 and getting ready to enter your workforce.

Gen Z will soon take on their own mantle as opposed to the “They want a trophy for just showing up!” one of the Millennials. Sadly, we will replace it with what we see as their own overriding characteristic—but we’re not yet quite sure what it will be. I am hoping it will be more positive!

Gen Z, with members born between 1997–2012, is 70 million in size, and they are the most diverse generation in U.S. history. The following are some facts we have learned so far about this generation.

The top 10 things you need to know about Gen Z:

As more and more of this generation enter the workplace, more characteristics and preferences will be discovered. It is going to be an adventure learning about them! 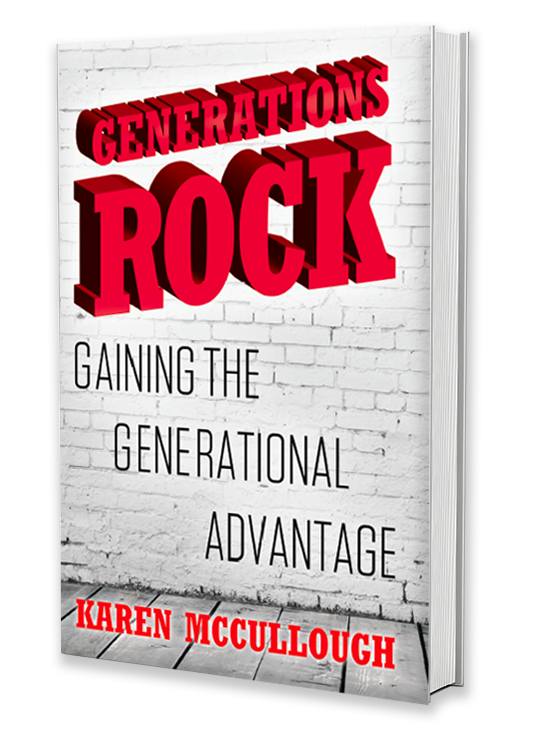 Karen helps organizations cut through the generational biases and get back to reality by leveraging their team’s strengths, enriching the work environment, and driving better results. Each of her presentations brings a realistic perspective on workplace trends, employee engagement, while offering actionable content.